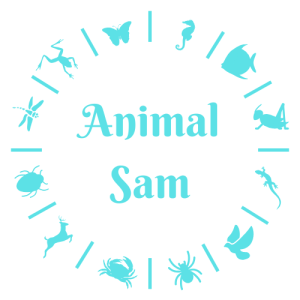 Having owned a Sony bridge camera for a good four years now, you would think I would know it inside out right? Wrong. Auto mode has been my default mode for the entire time. It was time to ‘Get off Auto‘ – the name of a course my brother kindly bought me as a Christmas present.

The course does exactly what it says on the tin and focuses (pun unintended) on explaining the basics to a layman. Aperture, shutter speed, ISO and the relationships between them had always confused me. Despite owning three photography books, with each one claiming to explain jargon in the easiest way possible, the definitions never really stuck in my head and my pictures never improved.

The day course was run by an amazing woman called Tish who endeavoured to turn that pesky terminology into the most digestible little nuggets of knowledge. I mean, just look at this masterpiece: 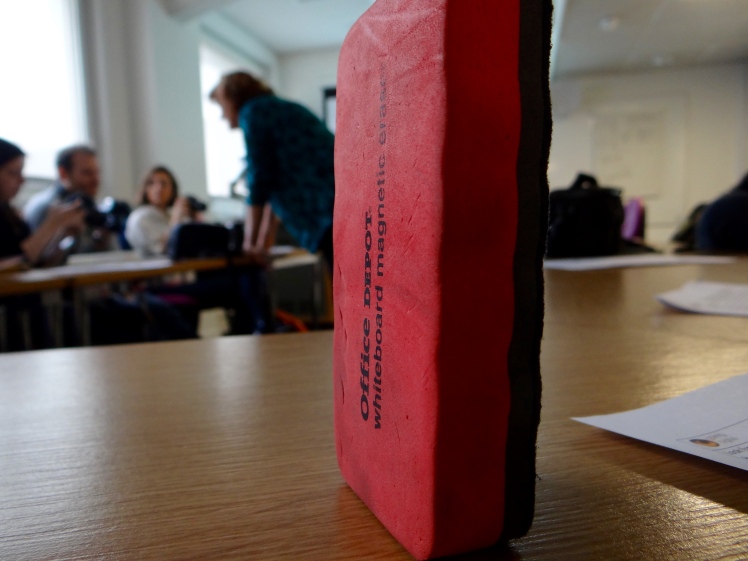 This was the first time that I had ever been able to create a small depth of field; focusing on a close up subject whilst creating a soft/blurred background by controlling my camera’s aperture. I think we can all agree the rubber looks stunning.

After a morning listening to Tish’s golden advice and getting to know our beloved cameras, we were ready to venture out into the real world. Today’s chosen spot was Southbank in central London where there are a wealth of subjects: the London Eye, Big Ben and the Houses of Parliament, street performers, boats on the Thames, birds, a carousel, a mixture of modern and old buildings, bridges, cafe’s, skateparks, graffiti…

On our way to the river we practiced our newfound skills on a nearby flowerbed. 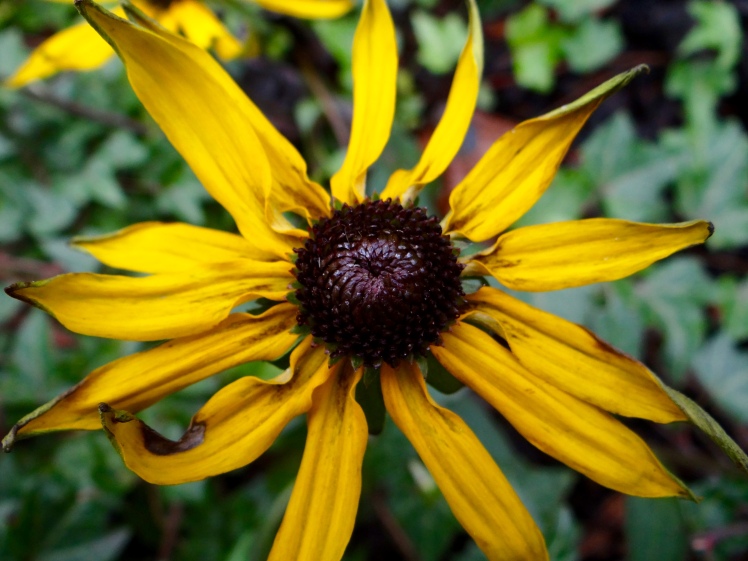 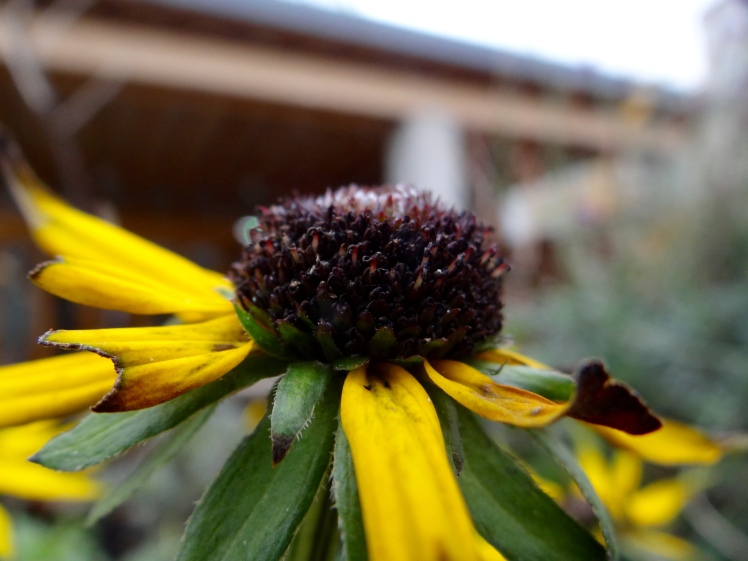 Through the workshop we also learnt how to set the exposure compensation, this was vital as the weather was being, well, British. This meant our pictures wouldn’t turn out completely grey because of the overcast clouds, a very handy tool for the future. 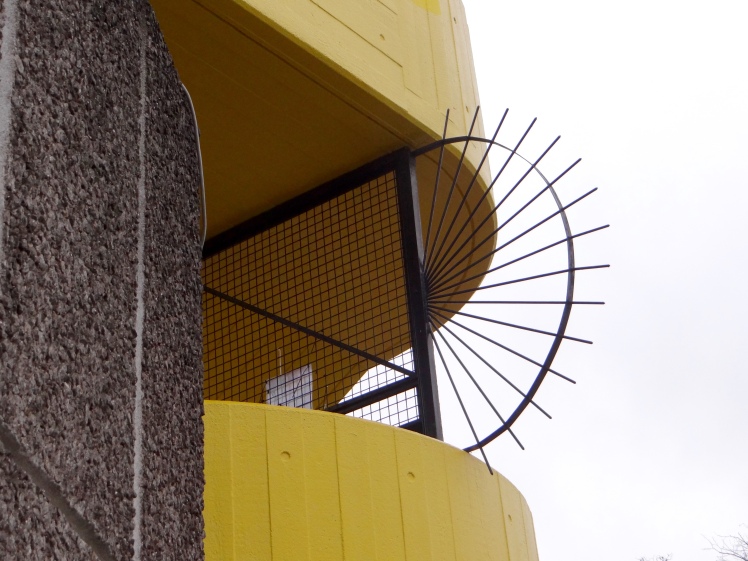 I think I was unconsciously seeking out brighter colours to counteract the gloom. 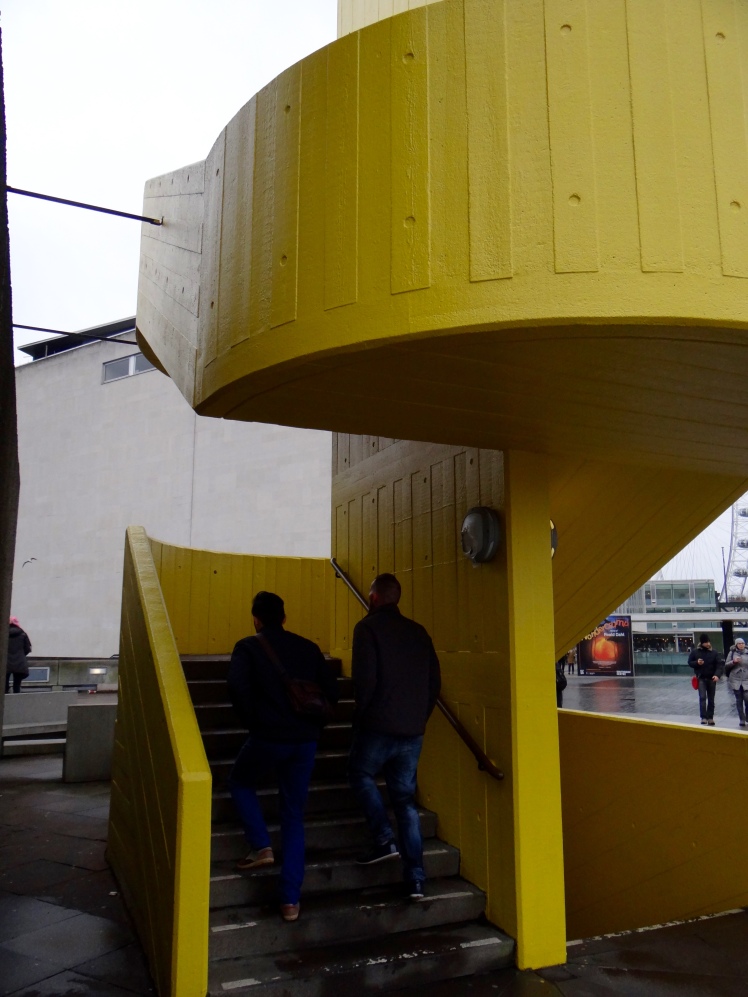 We also learnt how to adjust our shutter speed to freeze a subject that’s moving fast. This was easy when it came to photographing walking people, but animals were a different ball game. 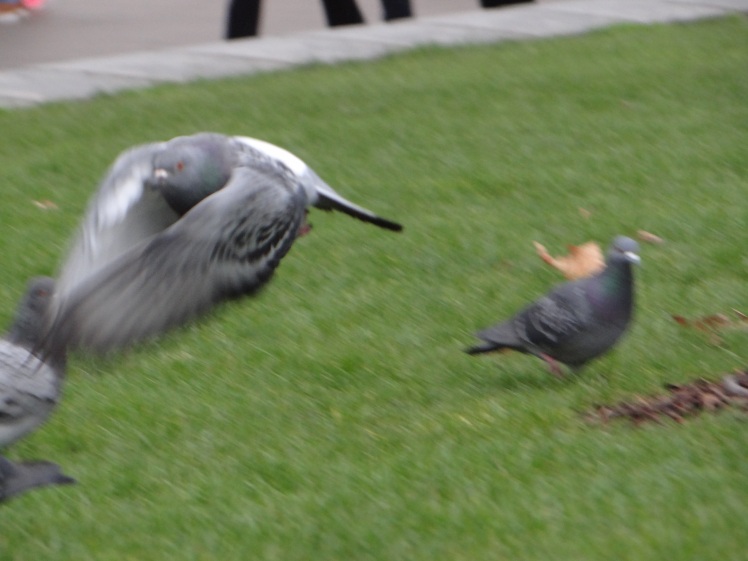 Although not completely in focus I think it’s a start! This was the best of MANY attempts and it’s something I want to work on in the future to improve. No doubt it’ll come in handy when photographing any animal. 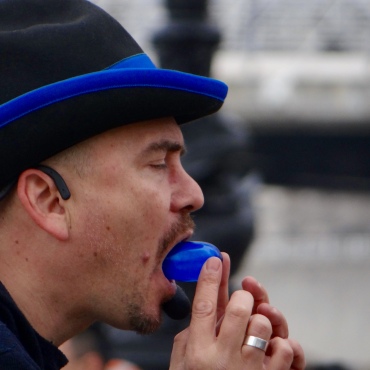 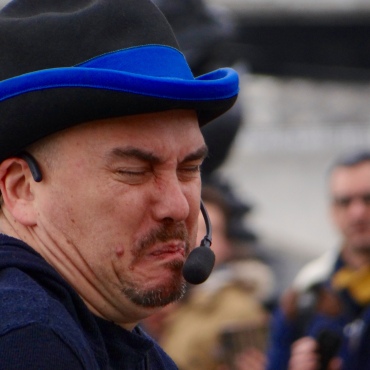 This street performer swallowed a large balloon, I tried my best to get there on time but just caught the end. His expression was priceless.

Walking a little bit further along the bank I found a small cafe that had tried it’s best to create a Eden on the concrete for its patrons to enjoy. It was decorated with deck chairs and potted plants but it was these strings of beautiful lights that caught my attention. 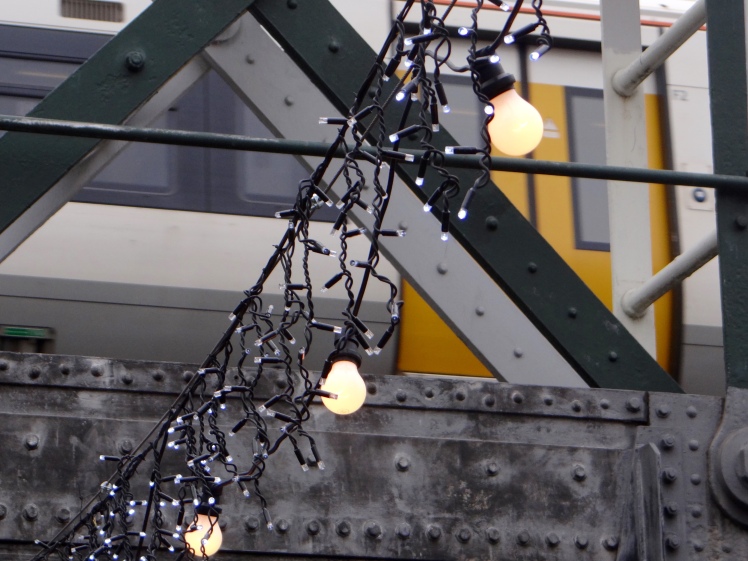 I love the contrast with the mottled grey iron in the background. 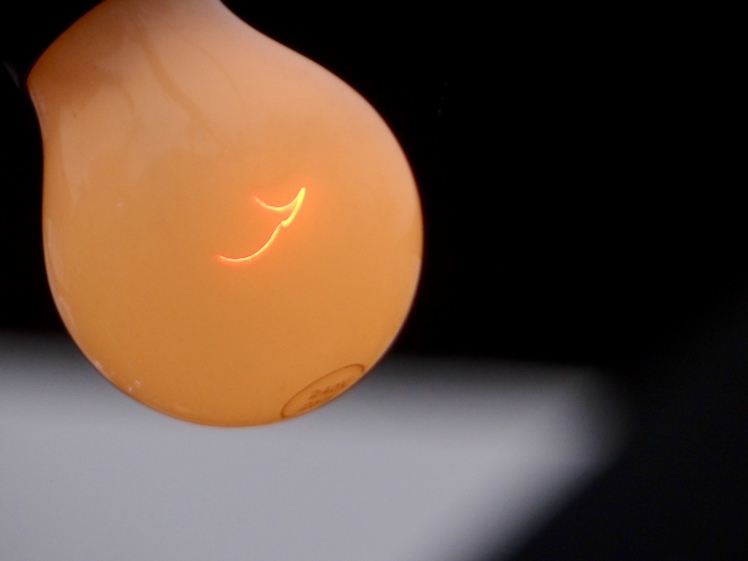 I was so happy I caught the filament in this particular bulb. 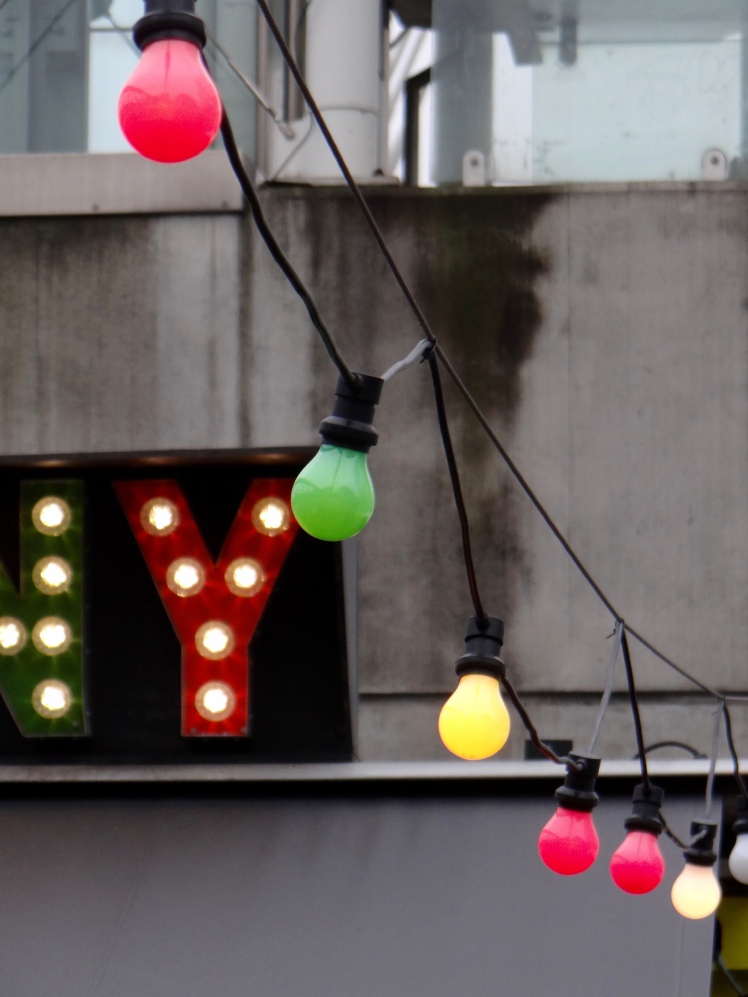 The above photo is my favourite of the day. I focused on the green bulb and wanted the other colours to get softer the further back they went. I also thought about the photo’s composition and created a leading line for the viewer; your eye can’t help but follow the wire across the entire photo.

I had an absolutely brilliant day and learnt so much. I hope to apply all this new found knowledge to my photos in the future, hopefully this blog will reap the rewards!